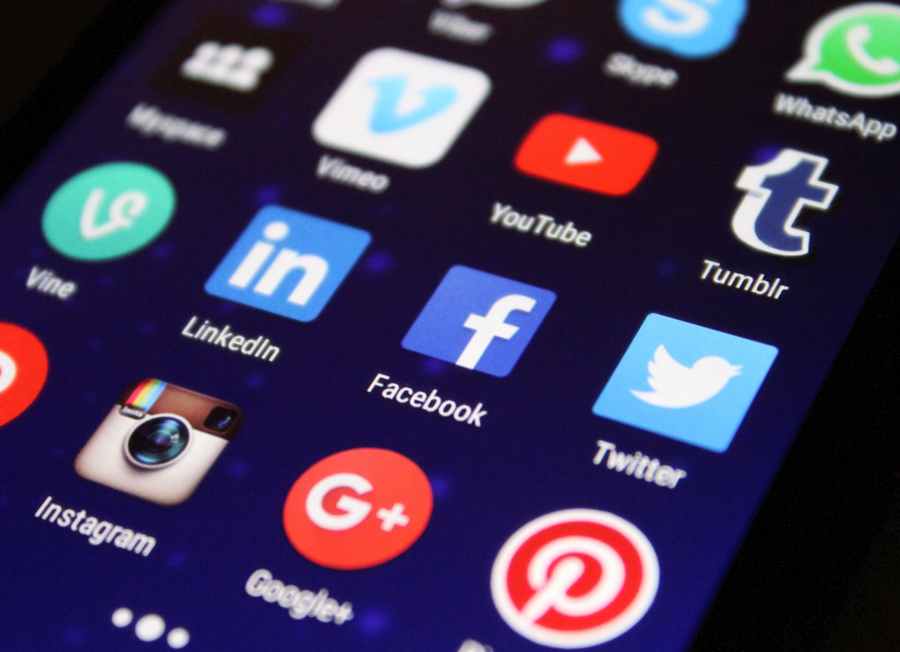 In our contemporary, digital age, the ways in which women are able to use digital technologies during pregnancy and early motherhood are continuously expanding. From inputting and interpreting data in software and browser based applications (apps), as well as a range of wearable technologies; to accessing content across a number of devices; and creating and uploading their own material on social media, women are able to track their own and their unborn children’s biometrics, seek information during a time of transition, and document significant pregnancy and mothering milestones.

It was a personal and academic interest in the way women use new digital technologies throughout pregnancy and early motherhood that led me to undertake my recent research on this topic for my Masters in Applied Health Research supported by DMU. For this research I undertook semi-structured interviews with six women who used social media during their pregnancies, and beyond, and documented 112 shared social media posts drawn from Facebook, Instagram, YouTube, WhatsApp and Pinterest. I then analysed these data thematically.

In this blog post I draw on my interview data to explore how women used social media during pregnancy and early motherhood; as well as what they saw as the negative implications and outcomes of engaging in social media practices and the strategies they used to manage or overcome them. I then reflect on the rapid increase of the use of social media amongst new and expectant mothers since the Covid-19 Pandemic in early 2020.

The women in this study reported using social media during pregnancy and early motherhood in a variety of different ways. For all of the women, social media provided the opportunity to stay in touch with family and friends, by sharing news of exciting new developments such as announcing their pregnancy, and sharing updates about their growing families. In particular, these practices were considered as a way of maintaining social relationships and celebrating with loved ones, often bridging great physical distances. Another example, reported by the majority of women, was the opportunity to form peer/supportive communities on social media. These peer relationships served to not only empower the women themselves, but also provided the opportunity for the women to empower others. This empowerment related to a myriad of pregnancy and parenting experiences and tasks including maternal wellbeing, preparing for birth, infant feeding, safe sleeping and baby wearing. Women spoke about this two way relationship as a key feature of alleviating feelings of isolation and anxiety in modern pregnancy and motherhood through seeking support, as well as contributing to the formation of a sense of community through sharing knowledge and resources:

“I did it (make a pregnancy announcement) on Instagram and Facebook… it was just, for me, a quick way to tell everybody else that you’re having a baby, if that makes sense.  Like not the important people, like close family, but yes, I did for everybody else, just because there’s too many people”.

“Well there is instant support now from actual people I think. So if you want advice on something you just post a question on a page and you have access to a lot more information”.

However, women acknowledged that this practice was not without its dilemmas, and were aware and critically reflective of the implications of engaging with social media and technology in such a way.  As such, women outlined a number of strategies they used in order to navigate the dilemmas posed by the use of social media.

For example, although it is commonly considered a “rite of passage” for many expectant mothers to share digital images and videos of their baby online, both before and after birth (Lupton, 2013: p.42), women described how this practice was widely contested amongst parents themselves, families and wider society. A different strategy used by women to protect their children’s safety and privacy, and manage issues around consent and data ownership in an online world, involved the resistance of sharing practices (Tifentale and Manovich, 2018 and Autenreith, 2018). This resistance was enacted to varying degrees including through the management of online settings and limiting the identifying details shared about their children.

“I just didn’t like the idea of just putting their pictures on, their faces on, anyone could get it, even though I’m private, but you never know, people can screen shot things…And I just think, yeah, I don’t really want to do it, but I have started to put, now and again pictures of (first child) on, I’ll put like the side of his face”.

As a by-product of engaging in peer support on social media, women felt they experienced ‘a new form of comparison of social and cultural expectations surrounding pregnancy and motherhood’ (Johnson, 2014: 387). Women described how experiencing pregnancy and early motherhood in such a public arena, as well as being exposed to constant, yet often filtered, representations of the ideal pregnancy and ideal mother often depicted on social media left them with feelings of low self-esteem.

“I just like felt like a massive failure, what didn’t help was that my very glamorous sister in law was pregnant at exactly the same time as me and she was radiant, she was like a goddess, she took beautiful selfies of her bump, she was like winning at pregnancy, she was so great at it. And I was just dishevelled”.

In an effort to reduce feelings of inadequacy, participants reported to purposefully seek representations of pregnancy and motherhood which encompassed everyday realities (Lopez, 2009, Friedman, 2013) and woman described how these accounts portrayed a subgenre of pregnancy and early motherhood which depicted the often messy, chaotic, funny, humbling, sad and frustrating reality that they could relate to, reducing feelings of failure and contributing to their overall wellbeing.

Although this research was undertaken prior to the Covid-19 pandemic, the use of digital technologies and social media in the lives of pregnant women and new mothers has  never been more pertinent. Indeed, with restrictions implemented to minimise the spread of the virus, traditional support structures, including support provided by family, friends and local communities, accessed by pregnant women and new mothers was withdrawn overnight. Whilst we might be in the early stages of recovery from the pandemic it is more important than ever to understand how digital social technologies are or can be used in pregnancy and early motherhood, not just in terms of interaction, but also in terms of the provision of health and social care services, in order to better support women and their families.

AUTENRIETH, U. (2018), ‘Family photography in a networked age: Antisharenting as a reaction to risk assessment and behaviour adaption’. In MASCHERONi, G., PONTE, C and JORGE, A (eds.), Digital Parenting. The Challenges for Families in the Digital Age, Göteborg: Nordicom: pp. 219–31.

TIFENTALE, A. and MANOVICH, L. (2016). Competitive photography and the presentation of the self. In RUCHATZ, J. WIRTH, S. AND ENCKEL, J (eds), #SELFIE-imag(in)ing the self in digital media, Marburg [Working Draft]. Retrieved from http://manovich. net/index.php/projects/competitive-photography-and-the-presentation-of-the-self

View all posts by centreforreproductionresearch962893217 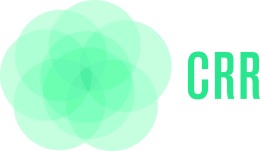